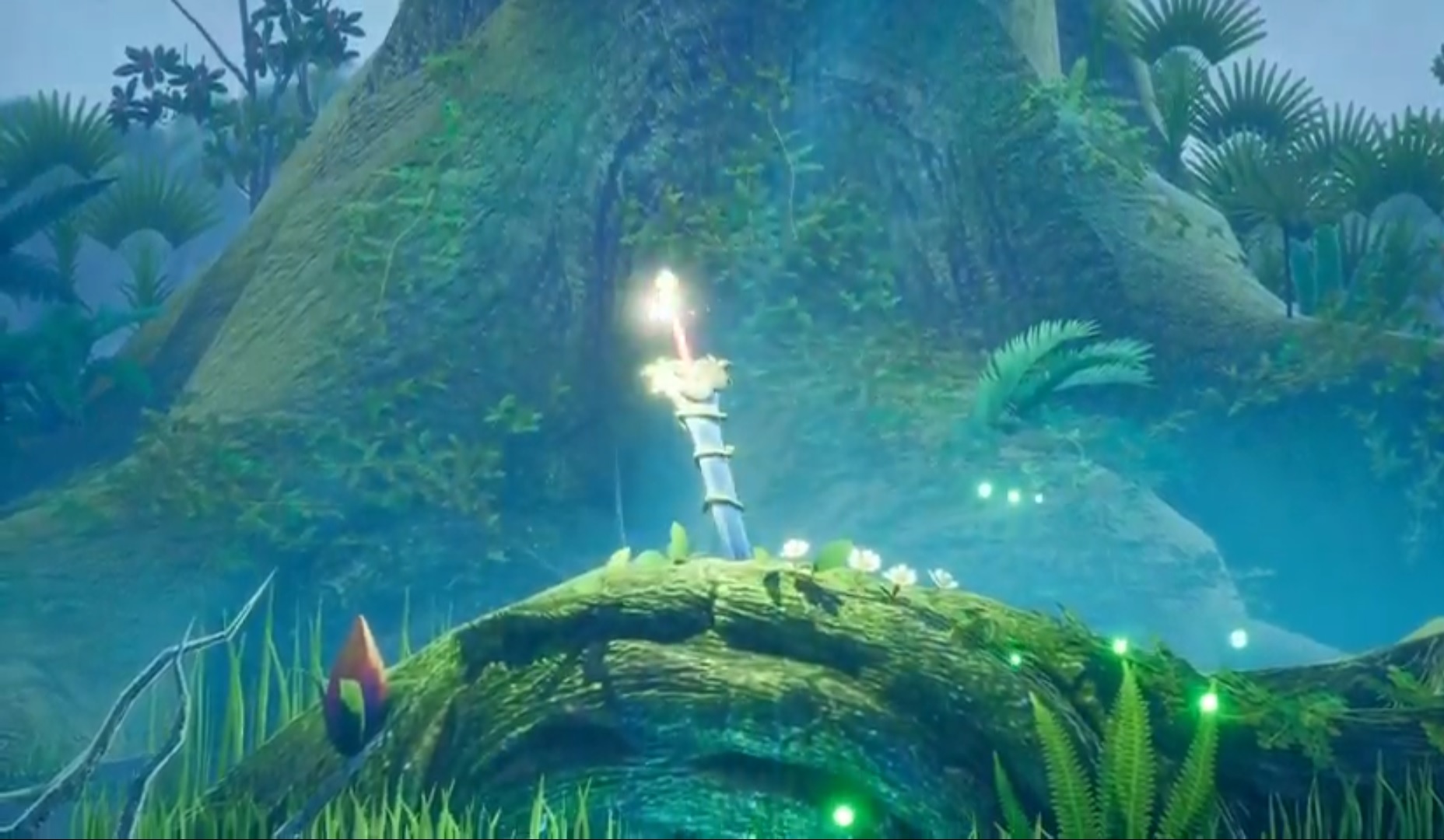 The final character introduction trailer for Trials of Mana has been released. It introduces players to Hawkeye and Riesz.

Hawkeye is from the desert fortress of Nevarl, home to a guild of noble thieves, while Riesz is a princess from the mountainous kingdom of Laurent and captain the Amazon guard.

Trials of Mana tells the story of six heroes as they battle against the forces of evil that threaten a world where Mana has been weakened. You will be selecting a party of three from these characters and adventure forth to protect Mana.

Originally released in Japan as Seiken Densetsu 3 in 1995, the game is a high-definition remake of the third entry in the series.

Announced in June 2019, the HD remake releases on Steam, PS4 and Switch April 24.

Crash Bandicoot is rumoured to be Super Smash Bros. Ultimate’s next character