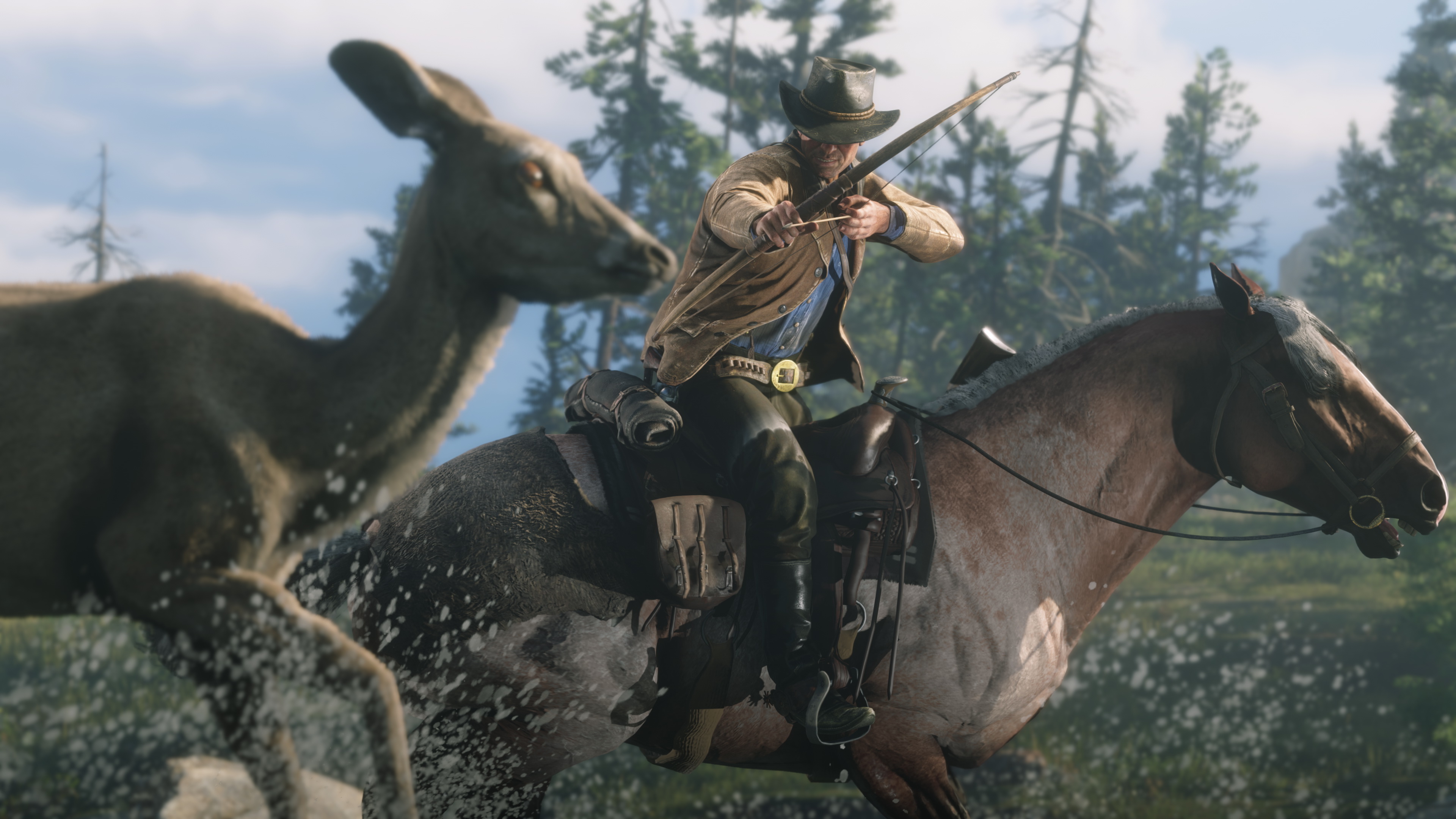 The launch of Red Dead Redemption 2 has not been as smooth or successful as you’d think.

Red Dead Redemption 2 went live on Steam yesterday a little over year after its console release, and exactly one month after the PC version was first released on Rockstar’s own launcher, and Epic Games Store.

What many expected to be a surefire win, seemingly didn’t turn out that way for Rockstar. At launch, the game peaked with a little over 26,000 concurrent players on Steam. While this number will no doubt grow over the weekend, it wasn’t the earth-shattering success anyone would have expected, and certainly nowhere near GTA 5’s 350,000+ concurrent players.

Of course, you can argue that delaying the Steam launch caused a massive split in the user base, but GTA 5 itself was also available on the Rockstar Social Club – the launcher’s old name – as well as Steam. Beyond that, a store with a userbase as massive as Steam’s, and a game as colossal as Red Dead Redemption 2 should have at least broken into Steam’s top ten at launch.

Since Rockstar doesn’t typically share sales data per-platform, we may never find out how many copies were sold on PC. It is interesting, however, that it wasn’t the slam dunk you’d expect from a Rockstar game.

Another interesting, equally surprising development is the state of the Steam version. Despite being the most recent, updated build of the game, it seems a number of the launch day woes on other platforms have reared their ugly heads again on Steam.

At the time of writing, the game has a ‘mixed’ rating on Steam. Looking at user reviews, many of the negative ones appear to be legitimate complaints about the PC port, and not your typical rebellious reviews intended to tank a game’s score.

One common issue appears to be Rockstar Launcher’s implementation with Steam, which you need to install and log into before you can play. Many, however, are getting errors telling them they don’t own the game, while others are being asked to verify game files, which doesn’t lead to success.

Indeed, many of these problems are also echoed on the Steam forums, but the good news is that all of this is seemingly the fault of the launcher, which is less complicated than your typical game problems.