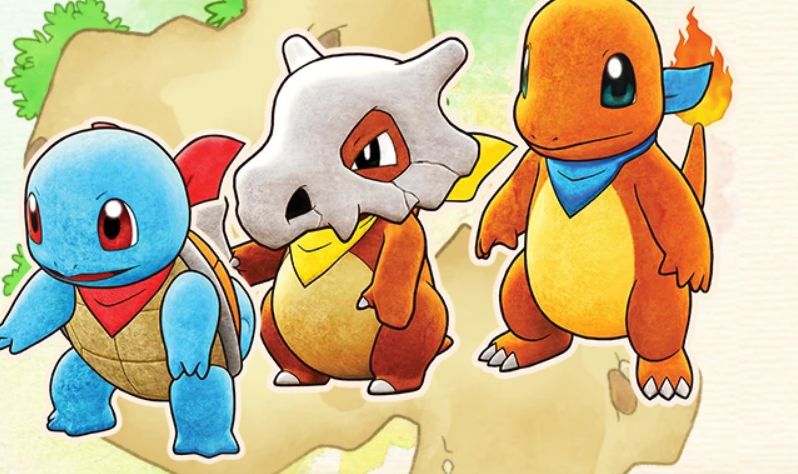 Pokemon Mystery Dungeon: Rescue Team DX is heading to Nintendo Switch on March 6, and you can try a demo of it from today.

The game, announced during Pokemon Direct, is set in a world with only Pokemon. In this case, when you “wake up” in the game, you will find that you too are a Pokemon. The Pokemon you meet at the start will inform you that natural disasters are occurring all over the world. You and your partner Pokemon will form a rescue team to go help other creatures who are in trouble.

To determine which Pokemon you will play as you will answer a few questions at the start of the game. Then, you will decide which Pokemon will be your partner. The main character and their partner can be chosen from 16 different Pokemon.

During play, you will receive job requests in various forms. These can be found on the Bulletin Board at Pelipper Post Office or from letters that will be delivered to the mailbox. As you complete jobs, your rescue team’s rescue points will increase. When enough points are collected your team’s rank will go up.

Mystery Dungeons will be found in various biomes such as canyons, forests, and mountains. The layout will be slightly different every time you enter. In order to complete jobs, you will need to venture into these dungeons. Inside you will also find helpful items such as Berries, Seeds, and TMs. Locations of these items will also change each time a dungeon is entered.

Dungeons are inhabited by many Pokemon that will attack the main character so expect turn-based battles.

The game can be played in any mode on Switch and you can expect the following features:

The demo releasing today will give you the opportunity to play an early part of the story. Save data from your time in the demo will carry over to the full game upon release.