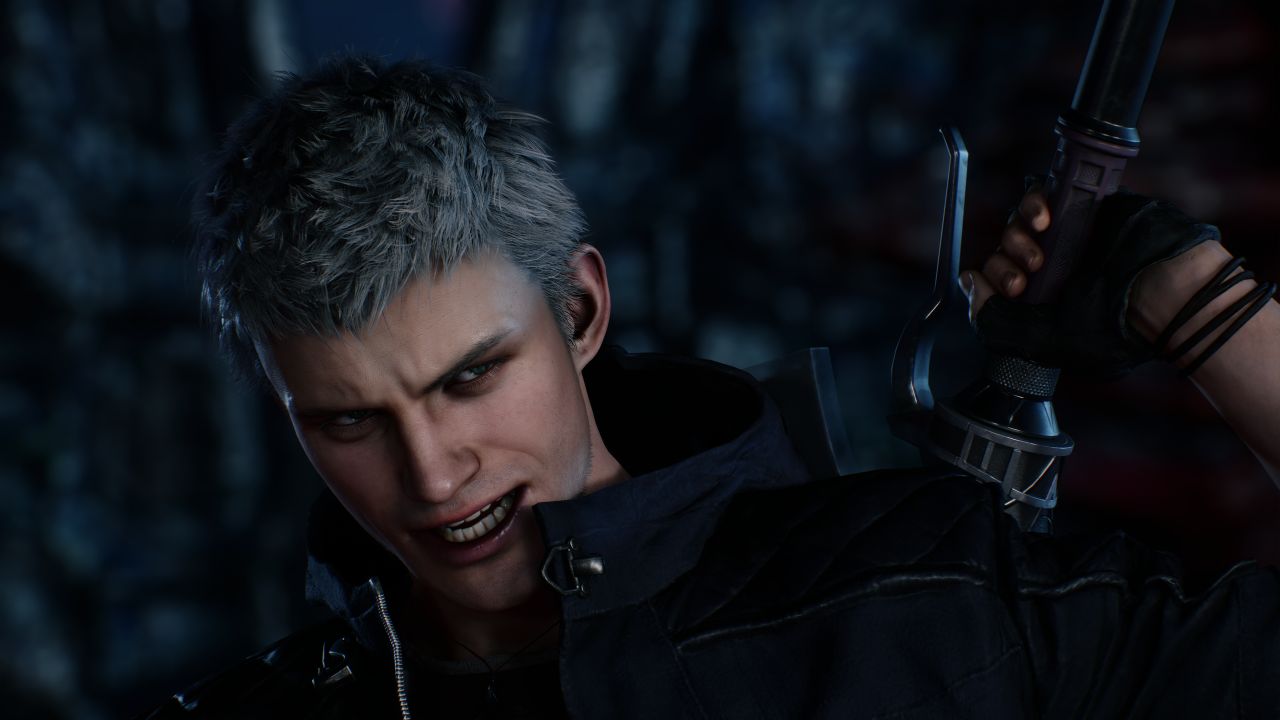 Capcom has updated its Platinum Titles list to include sales of Devil May Cry 5, Resident Evil 2 Remake, and older titles.

The Platinum Titles list consists of games which have sold one million or more copies. As of the company’s year-end on March 31, 2019, over 100 have reached platinum status.

Its most recent release, Devil May Cry 5, has sold 2.1 million units since March 8. The sales milestone was hit before the company’s year-end report. Basically, it sold 2.1 million in just under one month.

Resident Evil 2 Remake has sold 4.2 million units since January, a figure that’s up slightly over shipped information provided in February.

Monster Hunter World is now the best-selling game in Capcom’s history with over 12.4 million units worldwide. That’s up 2 million from the figure reported in August 2018.

The first expansion for Monster Hunter World, Iceborne, arrives on consoles September 6 and PC sometime during the “winter” months.

You can look over Capcom’s full Platinum Titles list at the link. Expect an update on unit sales to be provided in June 2019 when Capcom releases is Q1 financial report.